The purpose of the club is to encourage all residents of German ancestry, and those who are interested in German culture and tradition to band together and promote those ideals that are an integral part of our American Society.
The general nature of this corporation is social activity among its members, uniting in the bonds of friendship, good fellowship, mutual understanding and good citizenship. The objective is to promote and perpetuate those German customs, traditions and ideals that are an integral part of American society.

German immigrants to the United States and their progeny have contributed more to the settling, securing, building, educating, advancing and defending  of America than any other ethnic group. To adequately recognize the tremendous impact of German immigrants and to draw attention to the achievements of outstanding German-Americans, one by one some prominent Americans with German ancestry have established the German-American Hall of Fame. http://www.gamhof.org

​Web-sites that may be useful:
​
The German Consulate General in Miami, FL
www.miami.diplo.de

Your Home Newspaper from Germany
www.onlinenewspapers.com/germany.htm

German missions in the U.S.

Also worth checking out are books by Don Heinrich Tolzmann. 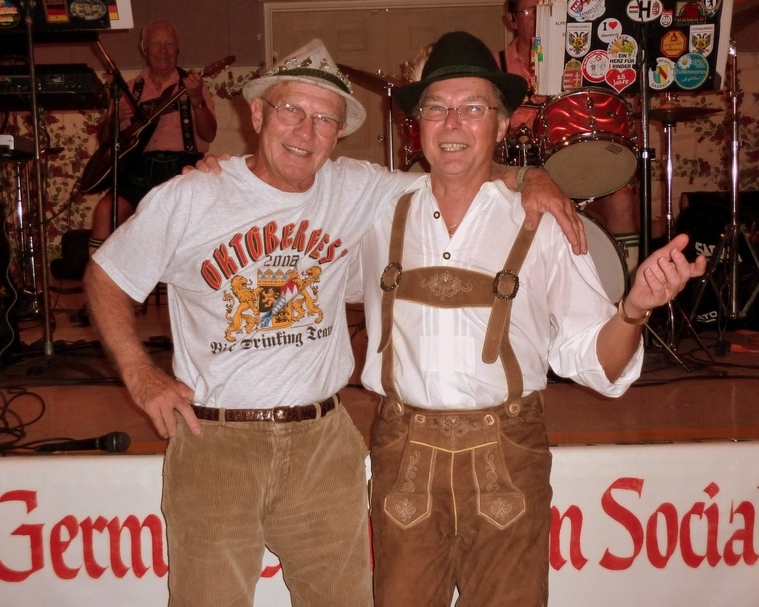 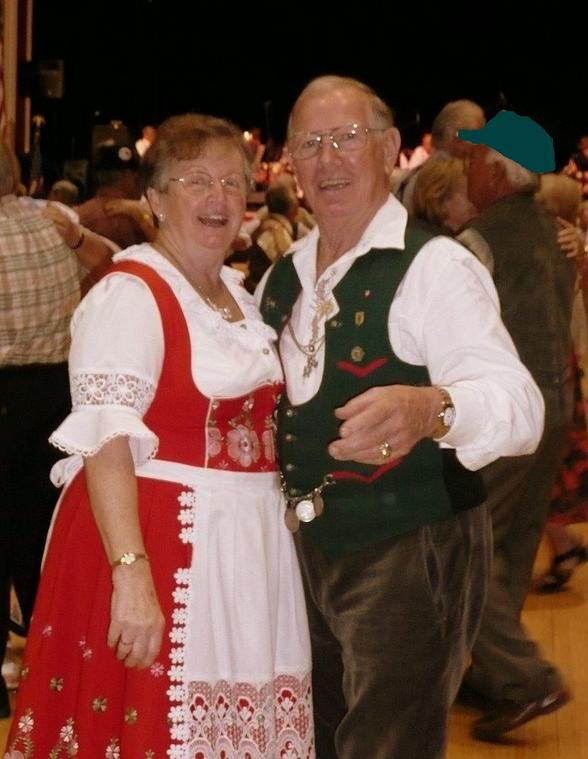 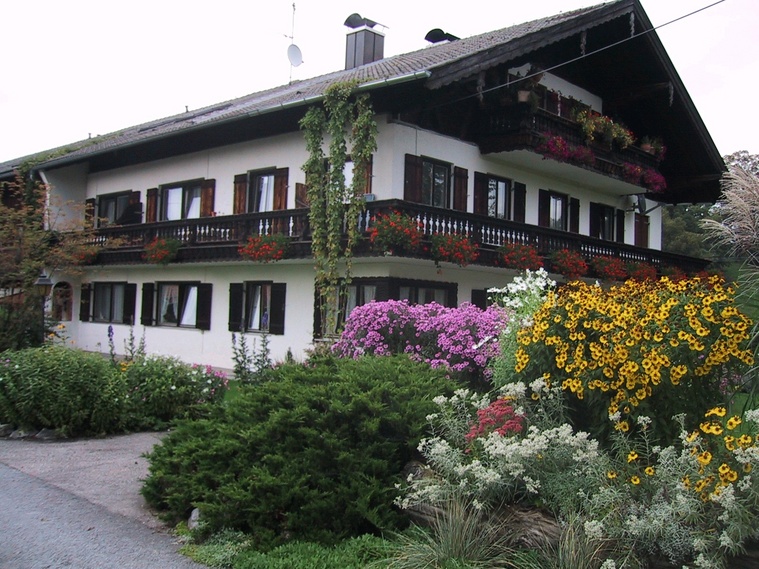 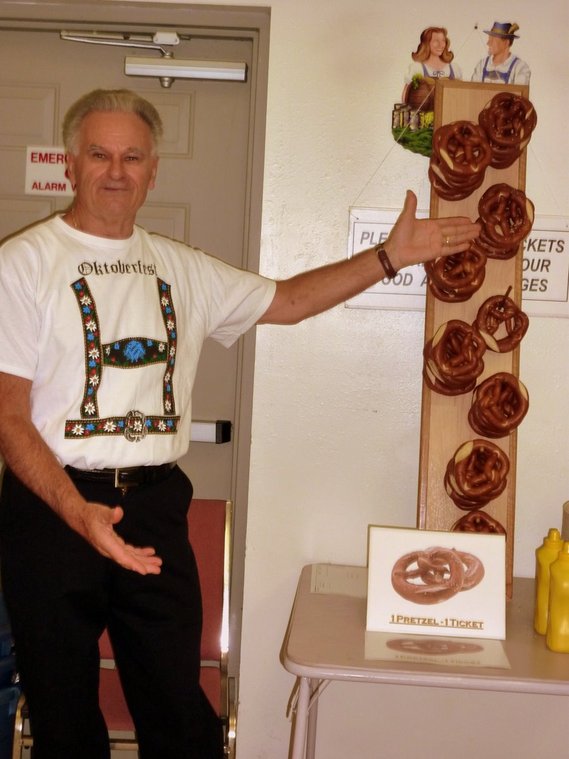 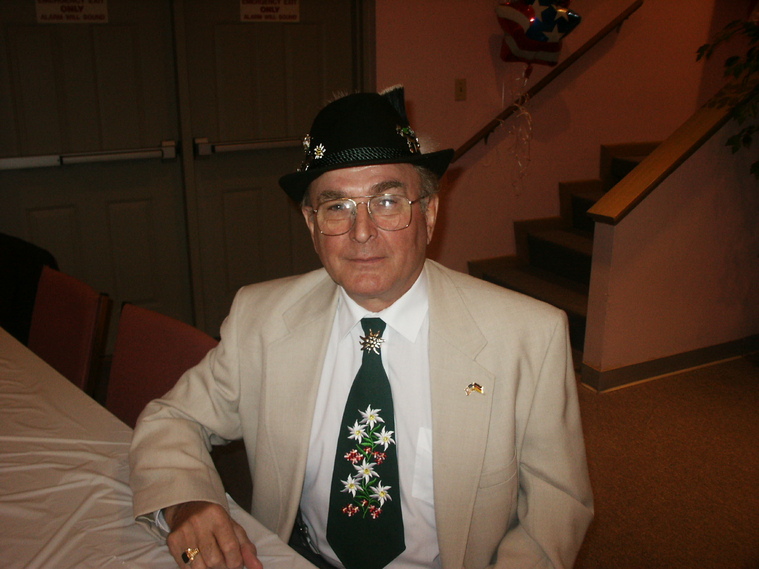 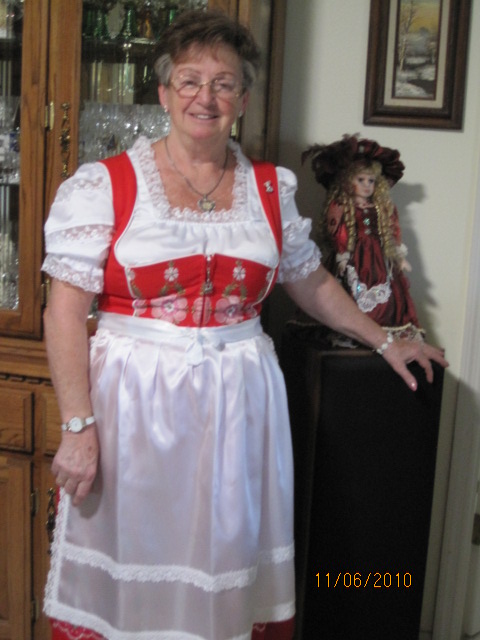 This form can be printed by saving it to your desktop from your browser.

Meeting is held at the Knights of Columbus Hall at 2389 West Norvell Bryant highway (CR 486), Lecanto, FL 34461every second Monday of the month, at 4pm (no meetings in June July and August)

History of Germany. The concept of Germany as a distinct region in central Europe can be traced to Roman commander Julius Caesar, who referred to the unconquered area east of the Rhine as Germania, thus distinguishing it from Gaul (France), which he had conquered.